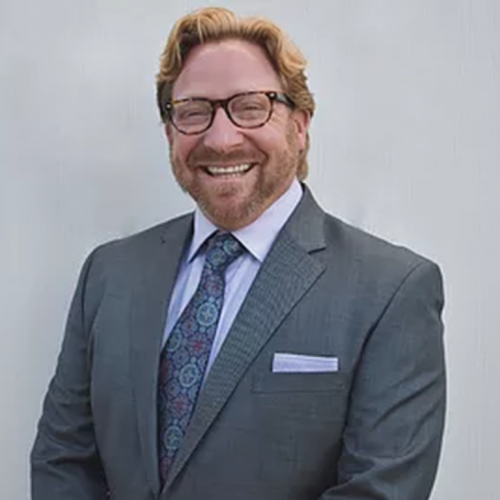 Dr. Cohn was born in San Antonio and raised in the Texas Hill Country. He received his undergraduate degree at the University of Texas at Austin in 1992 and went on to medical school at the University of Texas Health Science Center in Houston, earning a medical degree in 1996. He remained in Houston for his residency in orthopedic surgery and his research fellowship, serving as chief orthopedic resident in his final year of training. Upon completion of training, he joined three physicians in Fredericksburg, Texas and formed Texas Hill Country Orthopaedics and Sports Medicine. He practiced general orthopaedics in the Hill Country for 15 years, serving as team physician for several local high schools. He performed the first reverse total shoulder replacement in the Texas Hill Country and was instrumental in the development of Hill Country Memorial’s RESTORE program for shoulder, hip, and knee replacement. During his time in Fredericksburg, Dr. Cohn served as chief of surgery at Hill Country Memorial Hospital from 2011 through 2015 and was on the Peer Review Committee for 8 years. A lover of animals, Dr. Cohn also served on the executive board of the Hill Country SPCA.

Having a lifelong love of the Coastal Bend area, Dr. Cohn wished to relocate his medical practice to Corpus Christi, joining his friends and colleagues at the Orthopaedic Center of Corpus Christi. Dr. Cohn approaches his patients as though they are family and strives to treat them as such. It is his goal daily that each patient he encounters leaves well informed regarding their condition and comfortable with the treatment option they have chosen to pursue. He believes that a well-informed patient is paramount to the best possible outcome. He explains to his patients that their treatment is a partnership and it is imperative that they take an active role in their rehabilitation.

Dr. Cohn’s main area of expertise is the treatment of disorders of the shoulder, hip, and knee as well as fracture treatment and repair. He utilizes evidence based medicine in his approach to every orthopedic problem and attends multiple educational conferences each year. He is a member of the American Academy of Orthopaedic Surgeons, the Texas Orthopaedic Assoiciation, and the Orthopaedic Trauma Association.

In his spare time, Dr. Cohn enjoys hunting, fishing, and surfing as well as spending quality family time with his wife Camille and daughters, Riley and Sydney.